Dry leasing is an incredibly useful and powerful tool for business aviation when done right, but the complexity of these agreements, coupled with a legacy of bad practices, can lead to illegal operations.

“There has been a lack of awareness in the general aviation community of the rules dividing non-commercial and commercial aviation, and the recent influx of new members to our community has exacerbated that knowledge gap,” explained Barbera.

“Dry leasing is not an evil thing, it’s the misuse of dry leasing that’s the problem,” said David Norton, partner and head of aviation practice at Shackelford, Bowen, McKinley & Norton, LLP. “Dry leasing is important for aircraft financing, aircraft management, even pilot currency, and is a major part of the legitimate charter market.”

“If the lessor is directly or indirectly providing a crew, the contract is defined as a wet lease, and this is considered a commercial operation.”

A dry lease requires the transfer of operational control of an aircraft from the lessor to the lessee.

But the operational control test does not end with crew assignments.

“When looking at any dry lease, FAA inspectors will consider many other factors to determine who really has accepted responsibility for the aircraft,” explained Norton. “Being responsible for the flight also means you’ve conducted the due diligence to make sure the airplane has been properly maintained, the pilots are current and that the flight is insured. This is not like renting a car.”

Documentation is key in proving who has operational control, says Barbera. “It goes without saying that you should have a written contract for the lease of large aircraft (over 12,500 pounds MTOW), but it is a best practice even when not required.

“With any dry lease, it is also helpful to retain documentation related to the operational control of that aircraft,” added Barbera. “For lessees, that includes pilot documentation and receipts for the expenses you pay. Make sure your lease is drafted correctly, you follow what your lease says, and you are prepared to answer questions about each flight because it’s more and more likely you’ll have them asked of you.”

Lessees should also ensure everyone involved with the aircraft operation is aware of which party has operational control, Barbera noted. “It is imperative that you inform the pilots, passengers, service providers and any other business parties involved that you are in operational control because there may be some assumptions that may or may not hold true.” 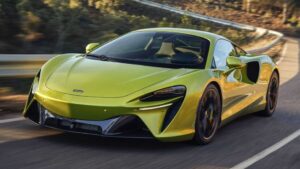 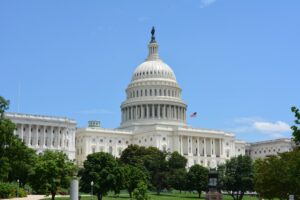 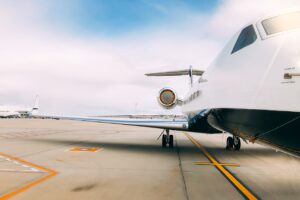 Private aviation and your business: Important factors to consider